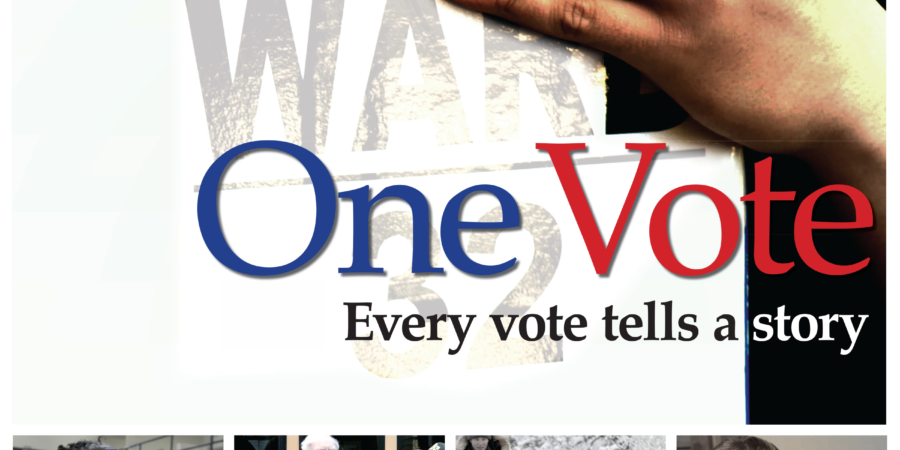 ONE VOTE is a small film about a big topic: American democracy. Filmed in five locations on a single day, One Vote captures the compelling stories of diverse voters on Election Day 2016. At times funny, surprising and heart-wrenching, the film eschews partisan politics in favor of an honest portrayal.

ONE VOTE
a film by Christine Woodhouse

This film is free and open to the public.

Pace University students will provide a voter registration table as part of the event.