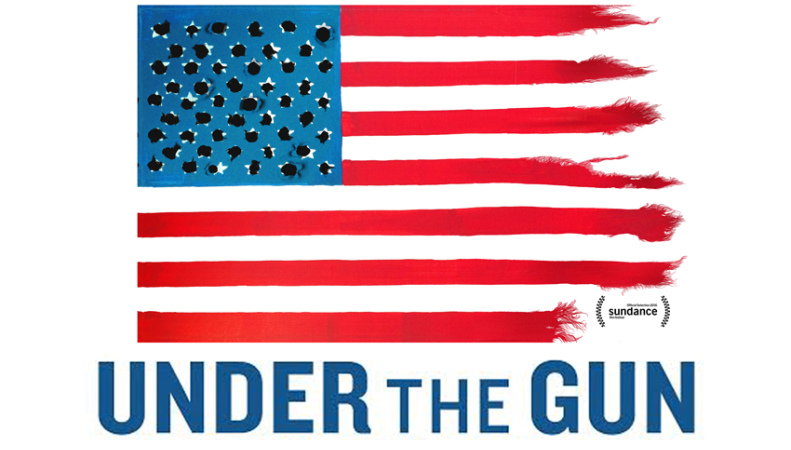 Join Films on Purpose and Enough Coalition Pleasantville Thursday, May 31 for Under the Gun- a documentary film Variety referred to as “never less than compelling”.

UNDER THE GUN examines the events and people who have kept the gun debate fierce and the progress slow, even as gun deaths and mass shootings continue to increase. Through the lens of families impacted by the mass shootings in Newtown, Aurora, Isla Vista and Tucson, as well as those who experience daily gun violence in Chicago, the documentary looks at why politicians are finding it difficult to act and what is being done at the state and local levels. The film is executive produced and narrated by Katie Couric and directed by Stephanie Soechtig.

This film is free and open to the public.

We hope to see you there!